For Chinese Home Buyers, Seattle Is the New Vancouver

For Chinese Home Buyers, Seattle Is the New Vancouver 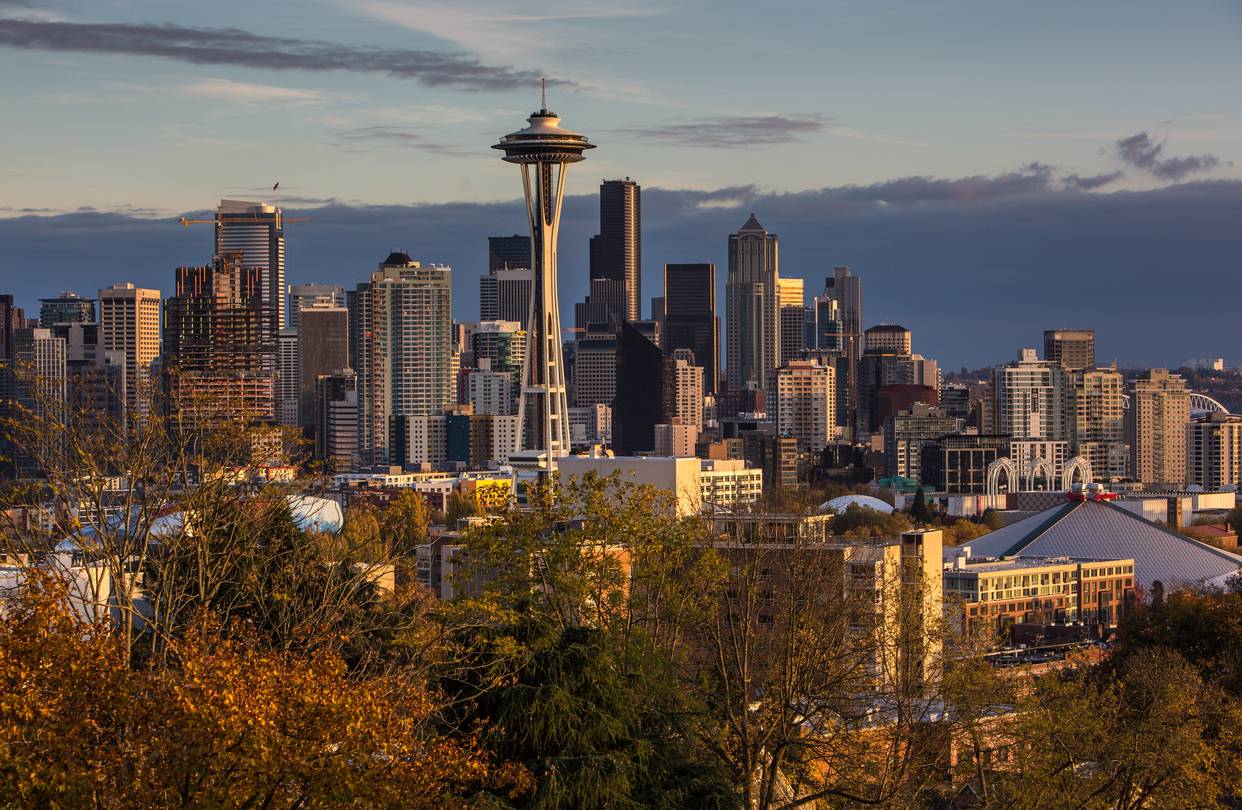 When Anna Riley, a Seattle-area real-estate agent, held an open house for a new $2.3 million listing in the tony city of Bellevue late last month, the pool of prospective buyers was different from the usual assortment of tech magnates, sports stars and chief executives.

Twenty groups of buyers visited the property in the Seattle metro area—and all of them were Chinese.

“Every single one,” said Ms. Riley, an agent at Windermere Real Estate, noting that Asian investors had typically, before last year, accounted for about a quarter of the firm’s prospective buyers.

Chinese real-estate buyers are suddenly descending on the Seattle region. Some are lured by perceptions the coastal city is a bargain, others by warm memories of the 2013 Chinese film “Finding Mr. Right,” which put Seattle on the pop-culture radar there.

The biggest draw, though, might be the fact that it isn’t Vancouver. In August, the Canadian province of British Columbia imposed a 15% tax on foreign investment in the city, which until recently was a popular destination for Chinese. The tax applies to anyone who isn’t a citizen or permanent resident of Canada and buys a home in metro Vancouver.

The provincial government says the tax policy is aimed at making homes in the city more affordable for local residents, who have seen prices soar by nearly 50% over the past three years. The city of Vancouver also introduced a separate vacancy tax of 1% on the assessed value of an empty property.

The moves have had a chilling effect. Web searches in China for Vancouver properties dropped 37% in December compared with a year ago, according to Juwai.com, an online real-estate portal that targets Chinese home seekers.

Seattle, by contrast, is red hot. Searches for Seattle properties in China jumped 125% year-over-year in November, after increasing 71% in October, according to Juwai. They rose 1.8% in December.

Kyle Moss, a real-estate agent at Redfin, said he received a call from a Chinese man within 72 hours of the tax passing who said he represented 20 families interested in buying real estate in Seattle. Mr. Moss said for some, the appeal is being near family and friends who own in Vancouver, 120 miles away.

It is too early to quantify the effect of Chinese interest on Seattle’s home sales, and no one tracks the ethnicities of buyers in particular markets. But the sudden surge in interest in Seattle comes at a time when it already ranks among the nation’s hottest real-estate markets. It led the U.S. in home-price growth in November, according to a report released Tuesday by S&P CoreLogic Case-Shiller Indices, which found prices there increased by more than 10% over the same month in 2015.

Some places that have been favorites for Chinese in recent years—including London, Australia and, most recently, New York—are rolling out policies that discourage foreign purchasers.

In the U.K. in late 2014, the cost of buying homes valued at more than £937,000, or $1.17 million at current exchange rates, went up on a sliding scale, rising to a 12% tax on the portion of a sale over £1.5 million. In April, an additional 3% was tacked on to the sale price of homes for foreign buyers or for those renting out their properties.

Australia bars foreigners from purchasing resale properties, and some states also have imposed taxes on foreign purchasers. In New York, the mayor last week proposed a 2.5% tax on properties of $2 million or more, a favorite category of foreigners.

Mike O’Brien, a Seattle City Council member, said he is exploring measures, including a vacancy tax, to combat another trend that has irked Vancouver residents: foreign investors who leave homes vacant and untended. “It baffles me that people would buy real estate here and not fill it up,” he said.

Stella Guo, a third-year university student from China, and her family recently purchased two waterfront properties in Seattle for more than $5 million each. The family owns a Chinese development company and is looking at building projects in the northwestern U.S.

Ms. Guo, who attends college in Arizona, said she doesn’t plan to live in Seattle full-time but wanted a place for her and her family to relax on vacation and was drawn to Seattle’s temperate climate, according to answers to emailed questions provided by her real-estate agent, Robert Pong, senior global real-estate adviser at Realogics Sotheby’s International Realty.

Lili Shang, an agent at the Seattle-area agency, said she is seeing many Chinese families and investors looking to sell property in Vancouver and move their money to Seattle because of the tax. “I think people realize that Vancouver is no more a fun place to do investments,” she said.

—Art Patnaude and Rob Taylor contributed to this article.